Welcome! This is the home of my TPSP project for 2013. My project explores the Fall of Constantinople and how it impacted the world. Click on the pages above to see more information. Enjoy! 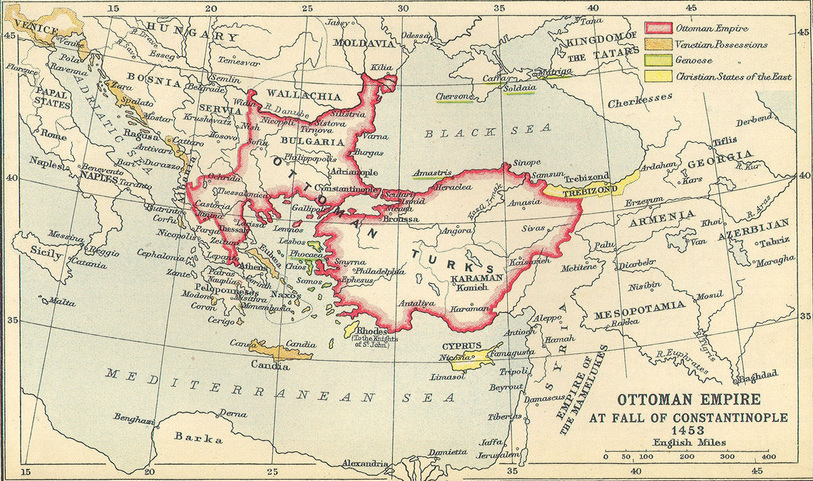 Map at the Fall of Constatinople 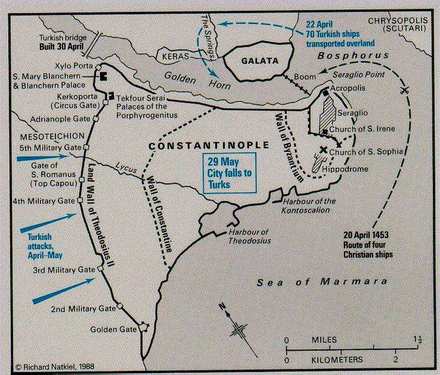 Map of the Siege
The Fall of Constantinople was a major turning point in history and its effect can still be felt today. The Fall affected trades, influenced the Renaissance, and gave the Ottoman Empire a strong political hold in Europe.