Economic Impact of the Fall of Constantinople 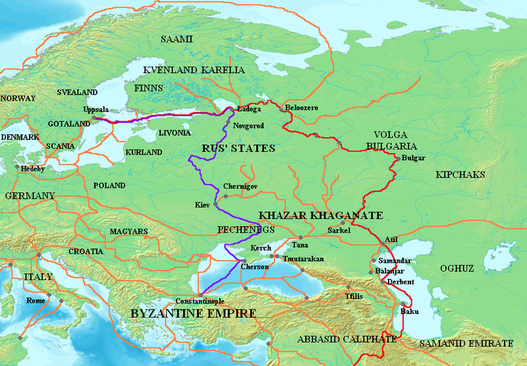